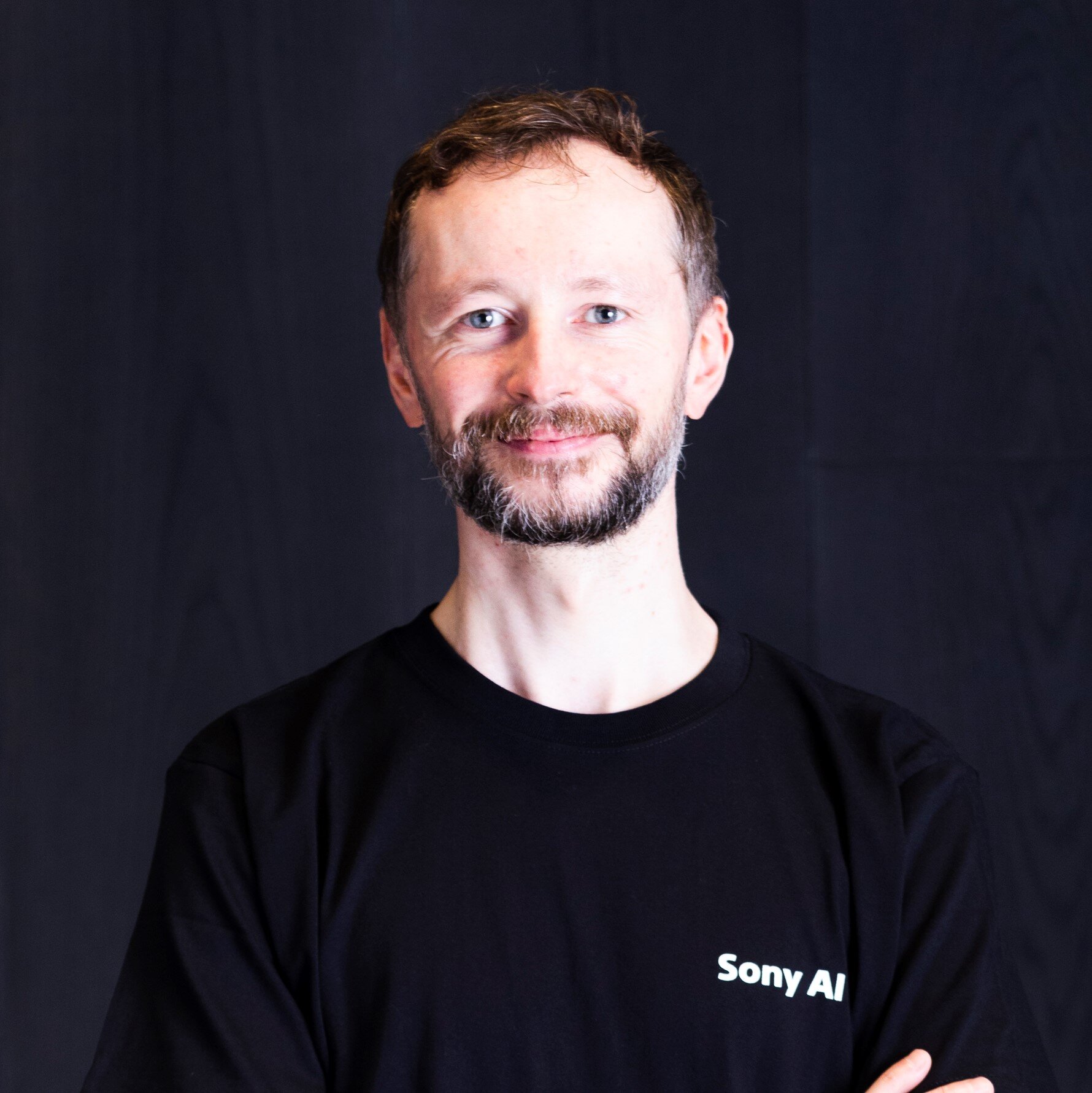 Alban is a research scientist at Sony AI. He received his engineering degree from The École nationale supérieure d'électrotechnique, d'électronique, d'informatique, d'hydraulique et des télécommunications (ENSEEIHT) in France, and spent his last year in École Polytechnique Fédérale de Lausanne (EPFL) in Switzerland to work on bio-inspired and evolutionary robotics. Alban received a master’s degree in Intelligent Systems from Sorbonne University in France, where he started working on research in artificial perception. He later completed his Ph.D. in Robotics at Institute for Intelligent Systems and Robotics (ISIR) at Sorbonne on a sensorimotor approach to spatial perception. Alban’s research interests are in machine learning applied to robotics as well as the emergence and development of intelligence in artificial systems.

“I am currently working as part of Sony AI’s Gastronomy Flagship team. My goal is to develop rich multi-modal sensory representations that will help robots interact with their environment, and in particular manipulate delicate objects in the context of gastronomy. I am particularly interested in self-supervised approaches that let agents build up their own useful representations with minimal human interventions.”