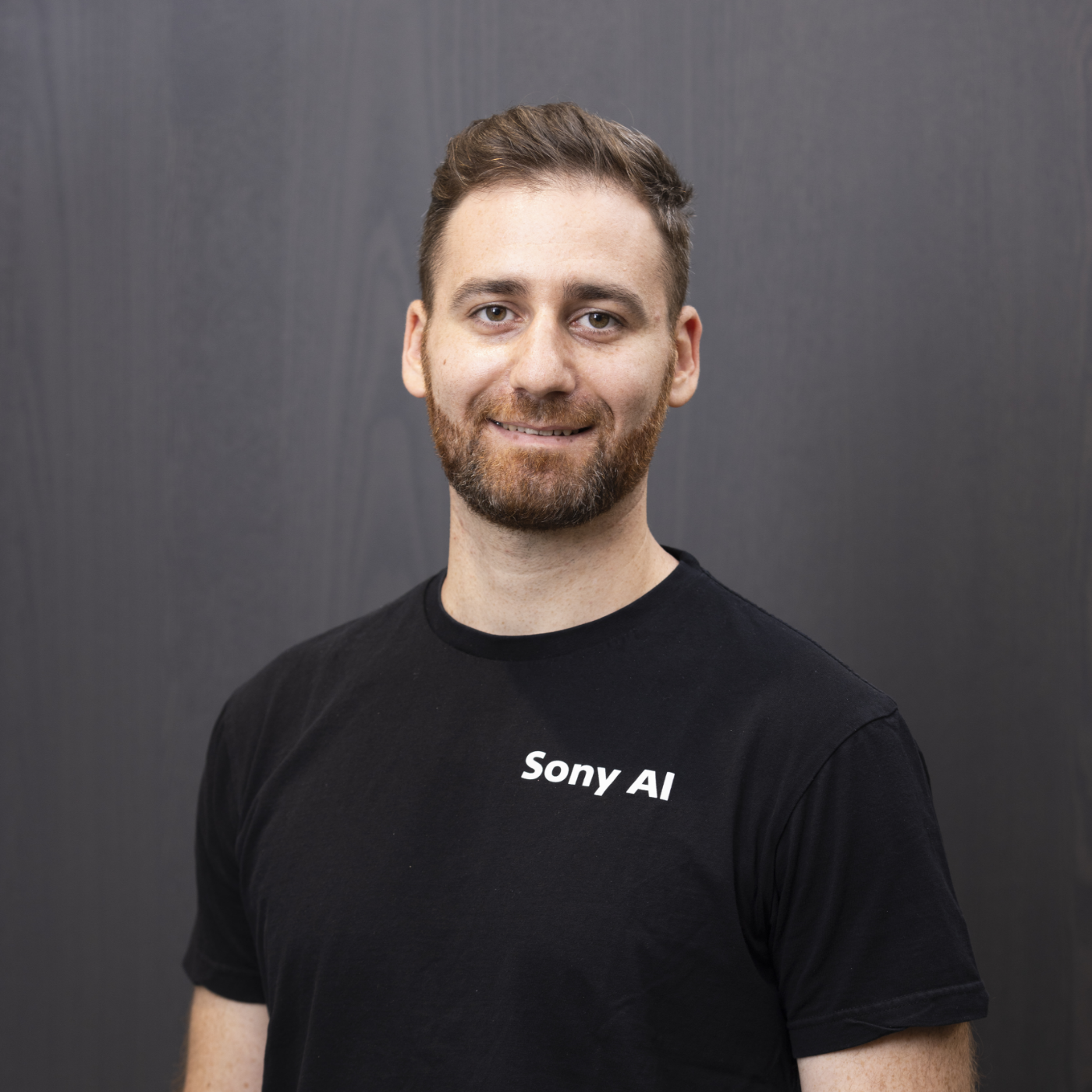 Francesco is a research scientist at Sony AI. Previously, he was a research scientist at RADiCAL and a Postdoctoral researcher at the Sapienza University of Rome. He obtained his Ph.D. in engineering in computer science at Sapienza University of Rome. He was a visiting student at the University of Washington, Seattle, WA at the beginning of the academic year 2016–2017. He achieved his B.Eng. in computer science at University of Siena, and then moved to Rome to obtain his M.Sc. in artificial intelligence and robotics. His research revolves around the idea of creating autonomous robots able to dynamically and continuously adapt their behavior. His expertise is in reinforcement learning, robot learning and knowledge representation.

“Working in a stimulating and involving environment is key for personal growth. It is what I search for in a working environment and it is what I have found at Sony. I am a research scientist in the Game AI group and my goal is to design reinforcement learning agents capable of quickly and efficiently adapting to new scenarios and tasks.”