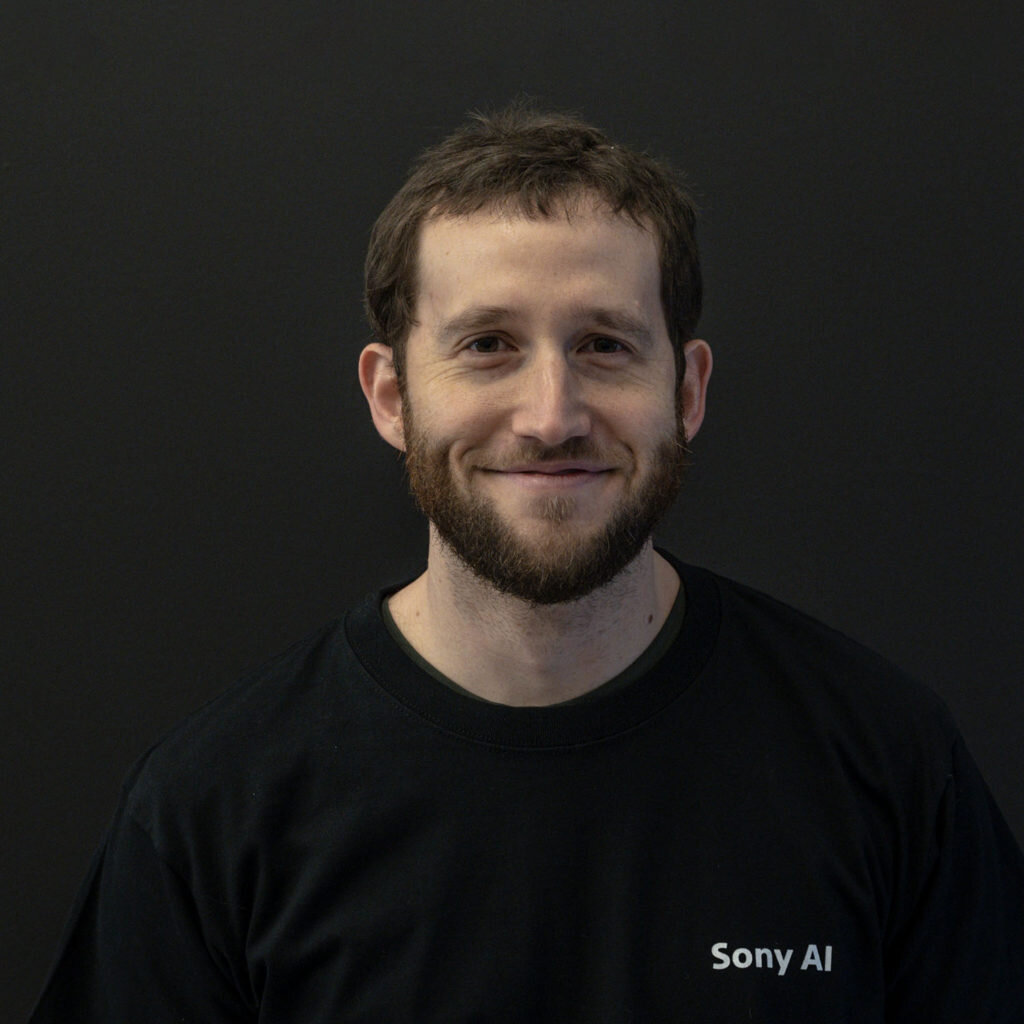 Samuel joined Sony AI in 2019 as a senior research scientist, when Sony AI acquired Cogitai. He previously worked at Amazon Robotics using AI to improve the performance of the robotics system inside Amazon's warehouses. He received his Ph.D. thesis at the University of Texas at Austin in October 2014. His dissertation examined the problem of ad hoc teamwork and cooperating with unknown teammates by exploiting previously learned knowledge. In addition, he helped the UT Austin Villa team win the 2012 international RoboCup competition in the standard platform league (SPL). Before joining UT, Sam received his B.S. in computer science from Stevens Institute of Technology in May 2008.

“At Sony AI, I work on combining artificial intelligence and video games. My work includes advancements on reinforcement learning and deep learning, especially as applied to difficult problems. I am interested in how it is possible to speed up learning approaches, including by including more human information. I am also interested in how artificial agents interact with humans.”