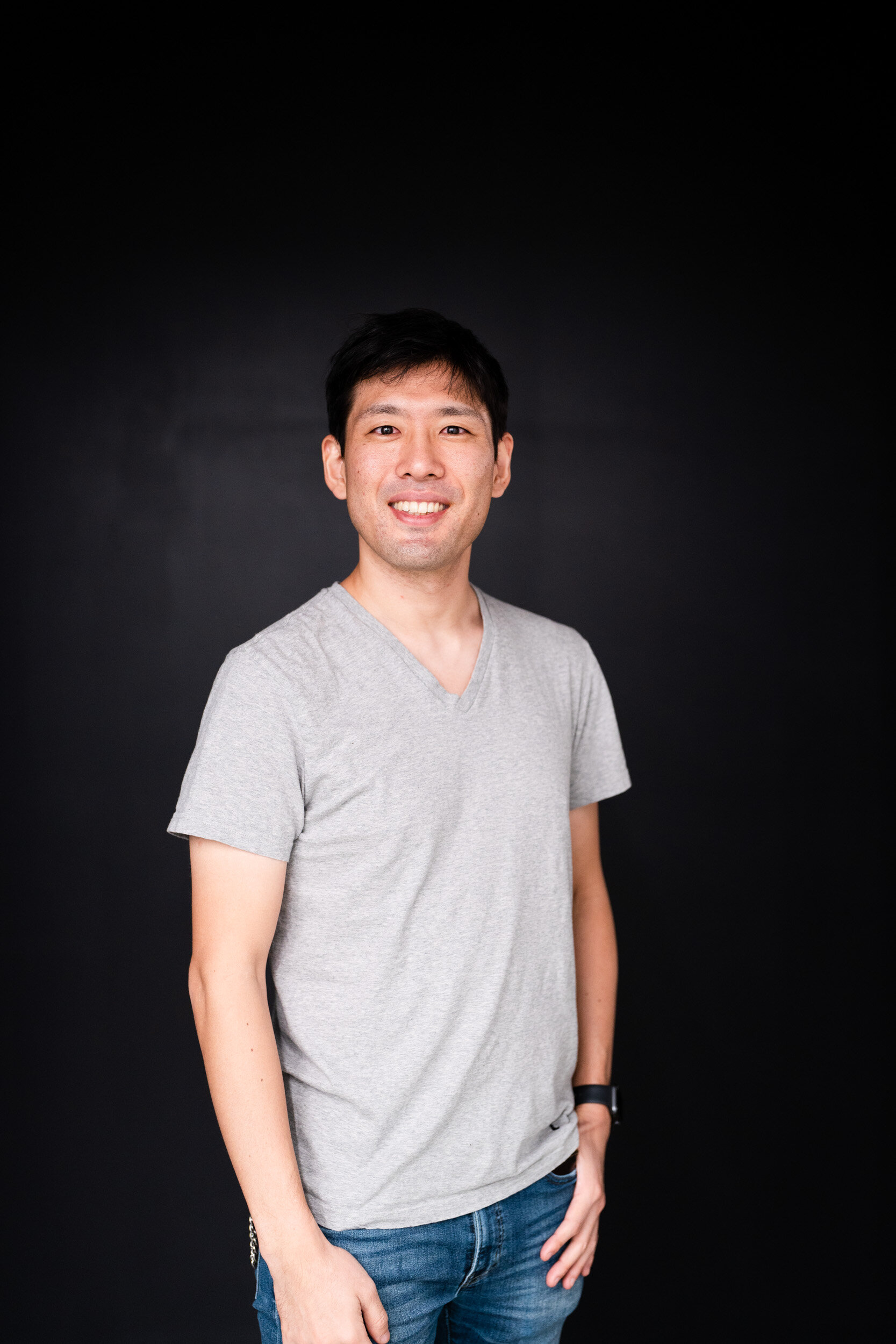 Yusuke was a railway engineer working on Japan’s MAVLEV (magnetic-levitation) train’s autonomous system. He switched his career path toward robotics and the AI field after he went abroad to the United States in 2018. Yusuke mainly worked on robotics and simulator development in a R&D lab and a Canadian robotics startup before joining Sony AI. Yusake holds a master’s degree in mechanical engineering from Columbia University, and a master’s and bachelor’s degree in system design from Keio University.

“The best part of robotics is the fact that it contains the entire categories of engineering. I am especially interested in RL and simulation aspects of robotics. At Sony AI, I am working on the integration of the robotics system in the lab, and the development of the vision and control model.”