Tokyo, Japan – February 9, 2021 -- Dr. Peter Stone, Executive Director, Sony AI America Inc., has been named a Fellow by the Association for Computing Machinery (ACM), the premier professional organization in the field of computer science. In addition to his role at Sony AI, Dr. Stone is also President, Founder and Director of the Learning Agents Research Group (LARG) within the AI Laboratory in the Department of Computer Science at the University of Texas (UT) at Austin; Associate Department Chair and Director of Texas Robotics; and President of RoboCup.

Dr. Stone is being honored by ACM for his “contributions to automated planning, learning, and multiagent systems with applications in robotics and e-commerce.” He is a top expert in machine learning, multiagent systems, and robotics, and holds the David Bruton, Jr. Centennial Professorship in Computer Sciences #3.

The ACM Fellow award recognizes the top one percent of ACM members for their outstanding accomplishments in computing and information technology and outstanding service to ACM and the larger computing community.

“I'm very honored to be named as an ACM Fellow, and humbled to be a part of a class that includes many of the people I most respect and look up to within the field of Computer Science,” said Dr. Peter Stone.

ACM, the world's largest educational and scientific computing society, delivers resources that advance computing as a science and a profession. ACM provides the computing field's premier Digital Library and serves its members and the computing profession with leading-edge publications, conferences, and career resources.

Sony AI Inc. was founded on April 1, 2020, with the mission to "unleash human imagination and creativity with AI." Sony AI combines Sony Group's imaging and sensing technology, robotics technology, and entertainment assets such as movies, music, and games to transform with cutting edge artificial intelligence R&D to accelerate all of Sony's business areas and create new business opportunities. To achieve this, Sony AI has launched three flagship projects aimed at the evolution and application of AI technology in the areas of "Gaming," "Imaging & Sensing," and "Gastronomy." Sony AI will promote various exploratory research related to these flagship projects and other important themes, including AI ethics, in the physical and virtual worlds. For more information visit https://ai.sony. 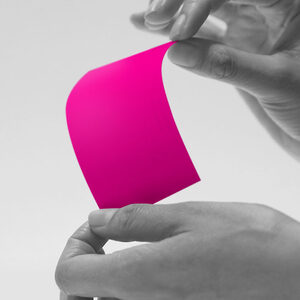 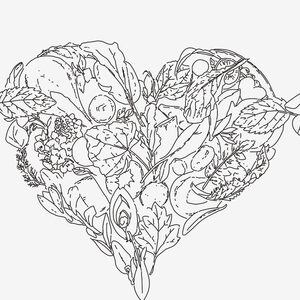 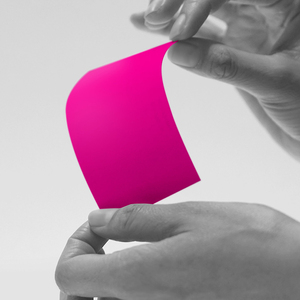 Sony’s Dr. Hiroaki Kitano Named Fellow by the Association for the Advancement of…

Dr. Hiroaki Kitano, CEO of Sony AI and Executive Vice President, Officer in charge of AI Collaboration at Sony Corporation, is named fellow by the Association for the Advancement o…